NMB for All of Your Needs

NMB’s cooling fans and blowers provide cooling solutions to your system thermal problems. The need for forced-air cooling by using an AC or DC axial fan or blower should be determined at an early stage in the system design. It is important that the design plans for good airflow to heat-generating components and allows adequate space and power for the cooling fan or blower.

What are Cooling Fans and Blowers?

Cooling fans and blowers are essential to systems that produce a significant amount of heat like computers and other electronic components. Different systems are engineered to work with specific types of fans. Cooling fans come in all shapes and sizes as well as voltage, airflow, and case size. Some are even weather resistant and can stand up against the elements. See the picture below of NMB fans in action from EDS 2017. They run submerged in water!

Why Cooling Fans and Blowers are Necessary?

The CPU (central processing unit) generates the most heat in your typical system. It’s also the most temperature-sensitive. That’s why fans are necessary to aid in cooling the system. Without them, the CPU would overheat and cease functioning. But the CPU isn’t the only heat-generating component in a system. The power supply also increases the temperature of a system. So although the CPU generates the most heat, the power supply also makes it necessary to have a cooling system in place to keep temperatures low and keep it from overheating. Without a way to maintain its temperature, a system won’t last.

While electronic cooling fans are necessary for a variety of electronic machinery, one of the most common uses of cooling fans is to draw heat away from computers. There are computer cooling fans built into all computers that are sold commercially, but sometimes these cooling fans aren’t enough to do the job. Finding the right cooling fan for your system and installing it as soon as possible is the key to long computer life.

Cooling fans come in different makes and models and are engineered specifically for the systems they support. Axial fans, for example, are fans designed to work with systems that have low back pressure and require less noise. These fans are quite common and are typically the most economical cooling solution. Axial fans are also referred to as box fans and are normally used in computers. Blowers, on the other hand, are designed to work with systems that have high impedance (i.e. back pressure). Blowers produce a more concentrated airflow in a system. As a result, they tend to generate a significant amount of noise.

For more information about what NMB fan can match your specific needs, please contact your local Catalyst Sales Representative at www.catalyst-sales.com. 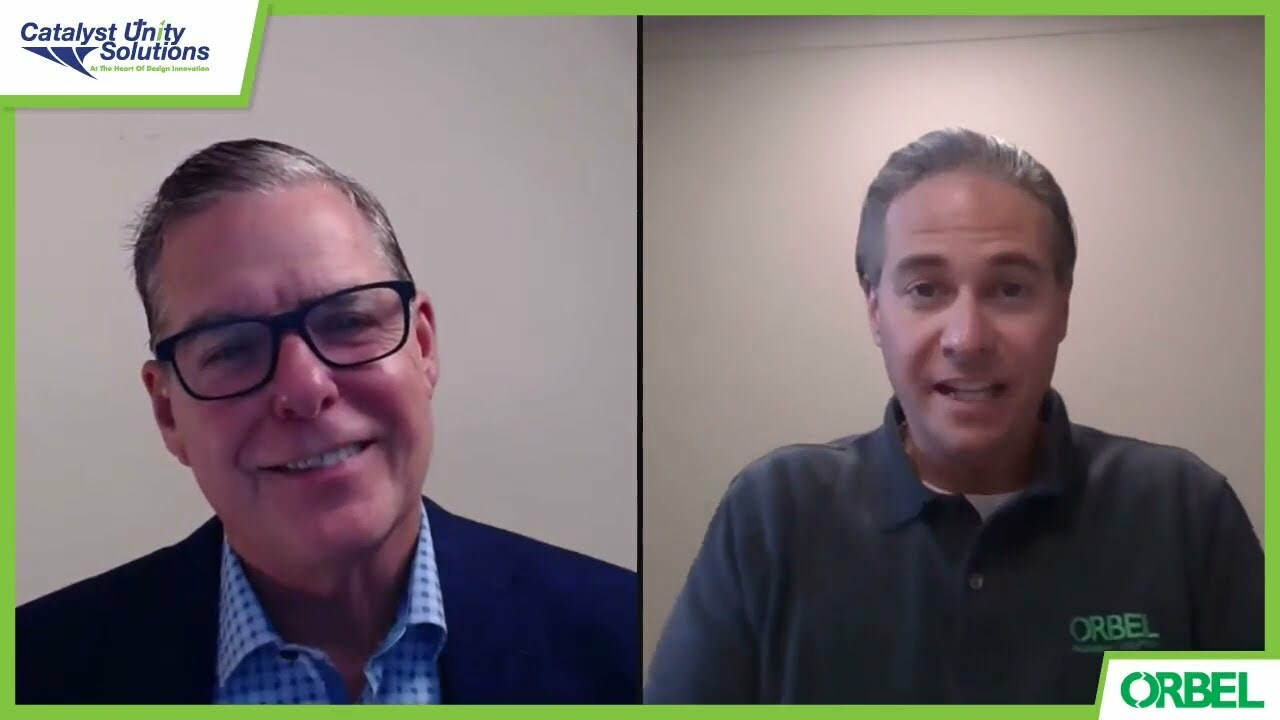 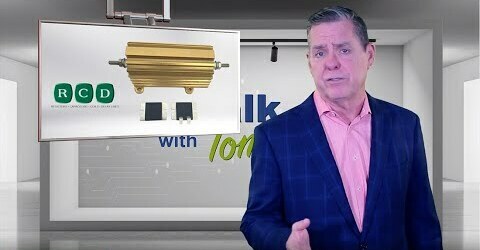 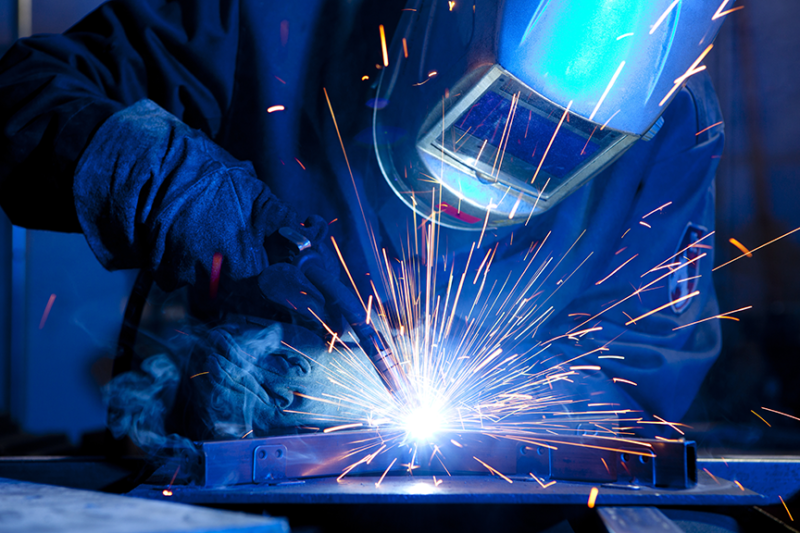